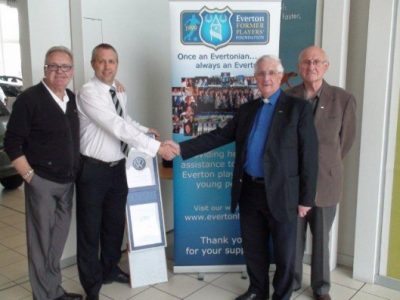 Everton Former Players’ Foundation is delighted to go into partnership with Liverpool Volkswagen to help raise funds for our Charity. Any Evertonian... Read More
0 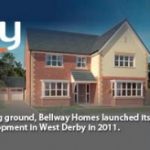